The NIFT Campus at Gandhinagar, considered to be perhaps the greenest city in India, was established in 1995 at a temporary campus building allotted by Govt. of Gujarat at Sector 26, Gandhinagar. Later Government of Gujarat allotted a plot of 20,000 sq.mt. land for NIFT Gandhinagar’s permanent Campus near Infocity which became operational in February 2004. An additional 10,000 sq. mt. land was allotted for the Girls’ Hostel, Director’s Bungalow and Staff Quarters. 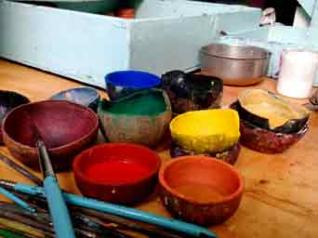 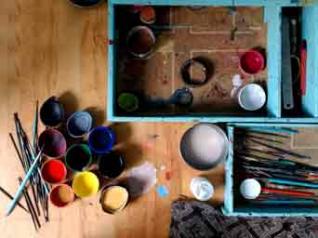 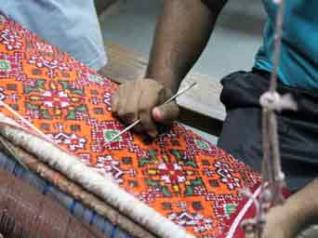 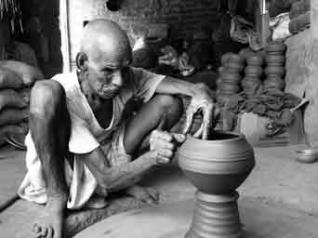 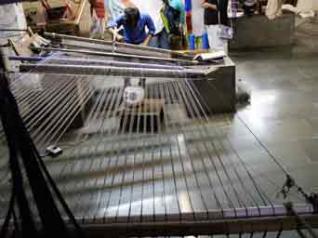 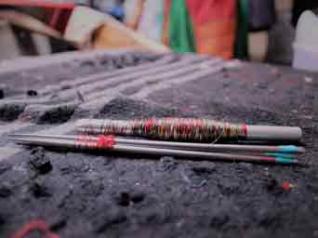 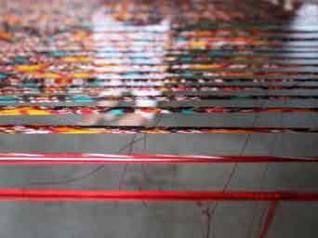 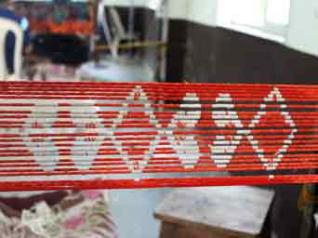 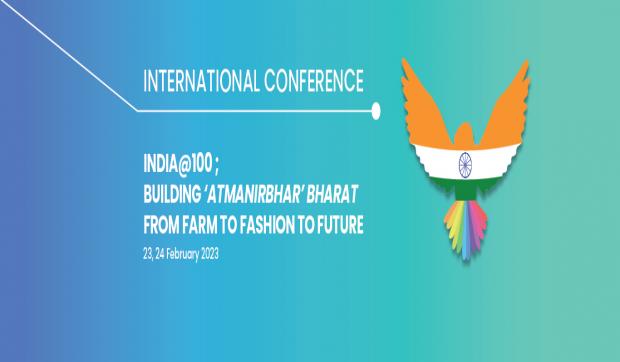 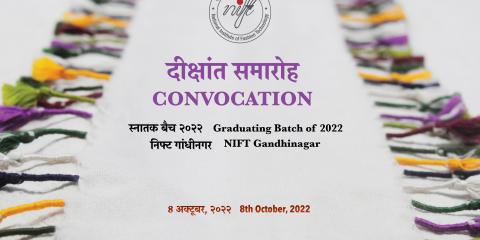 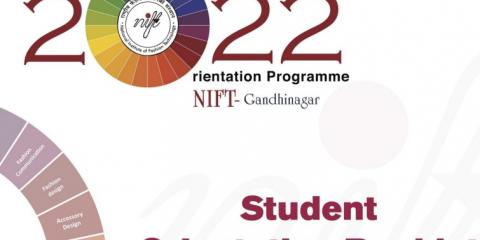 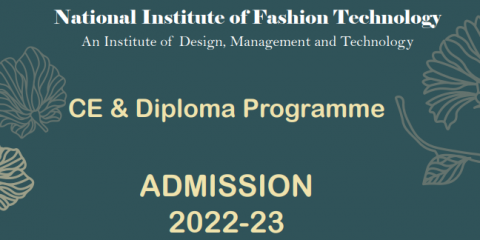 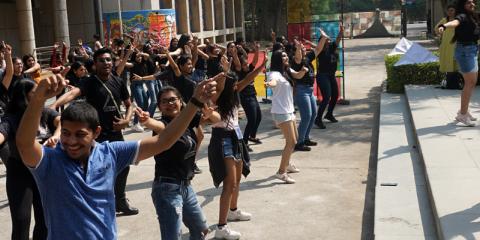